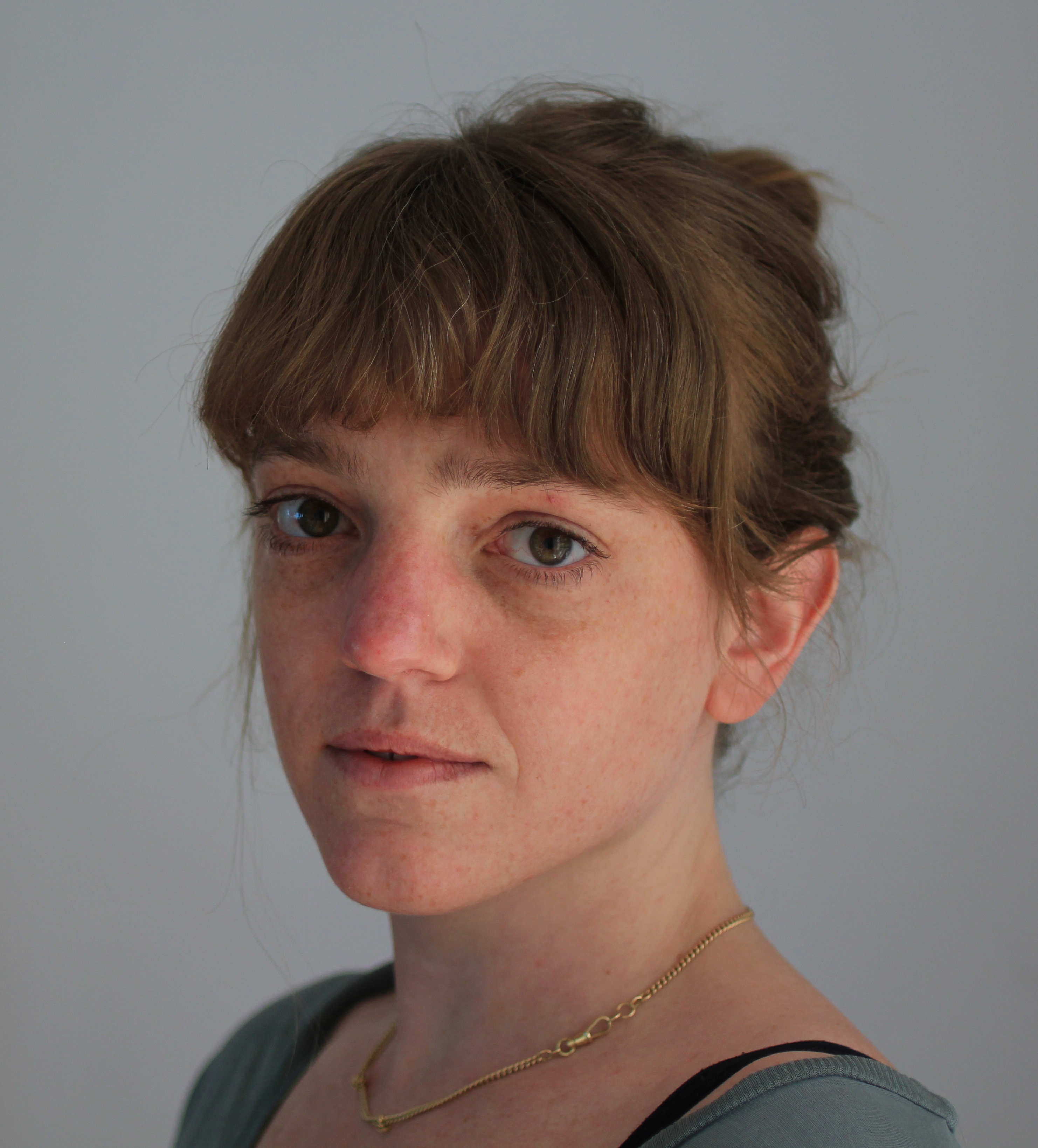 Lotje van Lieshout (1980) studied at the Rietveld Academie and the Sandberg Instituut in Amsterdam. Here she made short movies and installations, in which through carefully cut decors she created a parallel reality. In this world a game would unfold between what's 'real' and 'unreal'.

In her paintings also, Lotje seeks these fictional worlds inspired by our memories of images from movies and novels, completed by stories of explorers and scientists from the past. Stories and images that no longer agree with our current knowledge, but still exist in our imagination.

Lotje van Lieshout has exhibited her work in Museum Gouda, Kunsthal kAdE in Amersfoort en De Pont. in 2007 she was awarded the Sybren Hellinga Prize. Her movies have been shown in London, Milan, Jakarta, Beijing, Bucharest and Melbourne. In 2016 she will join the festival Tweetakt in Utrecht. 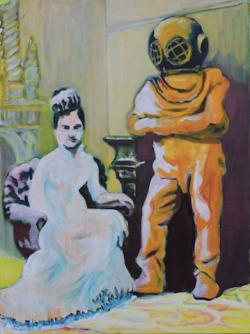 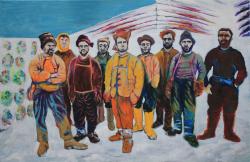 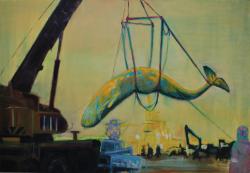 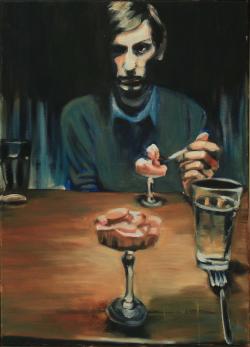 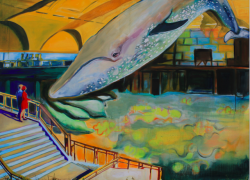 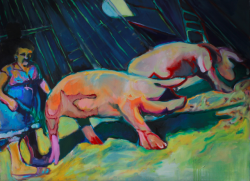 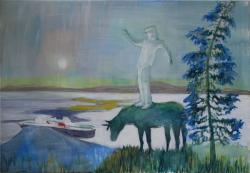 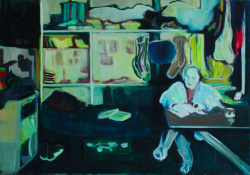 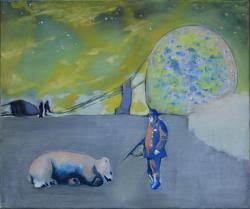 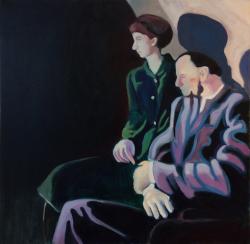